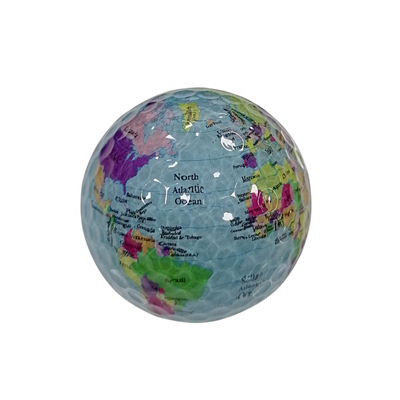 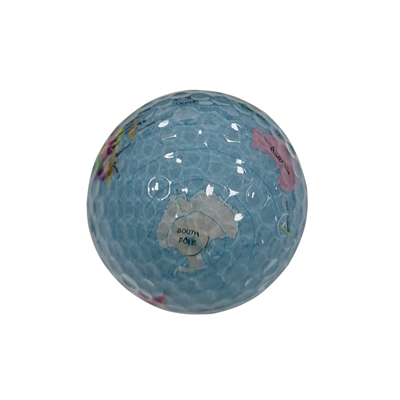 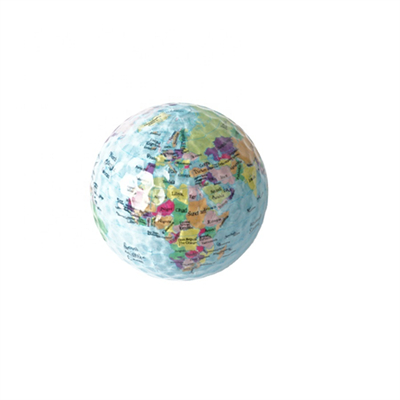 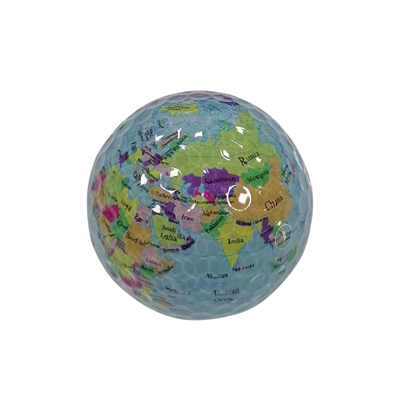 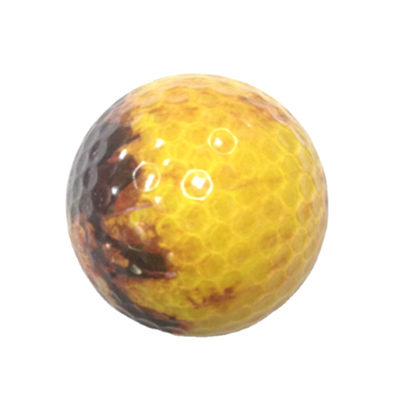 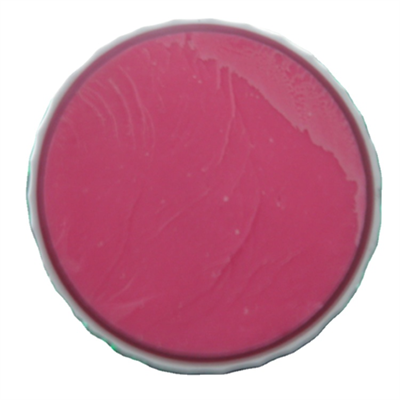 In the early 19th century, the ball was sewn with feathers as the core and leather as the outer shell. Rubber balls appeared at the end of the 1850s, which were solid at first, and then made of solid matter or liquid as the core. Modern golf balls are mostly made of liquid as the core and rubber as the outer shell. There are many regularly arranged dimple-like depressions on the surface of the white rubber ball to facilitate flight and improve accuracy.

A golf ball is a hard, elastic, solid white ball. The diameter of the ball must not be less than 42.67mm, the weight must not exceed 45.93g, and the standard ball speed is 75m/s. According to the hardness of golf balls, there are soft and hard balls. The higher the number, the harder the ball. 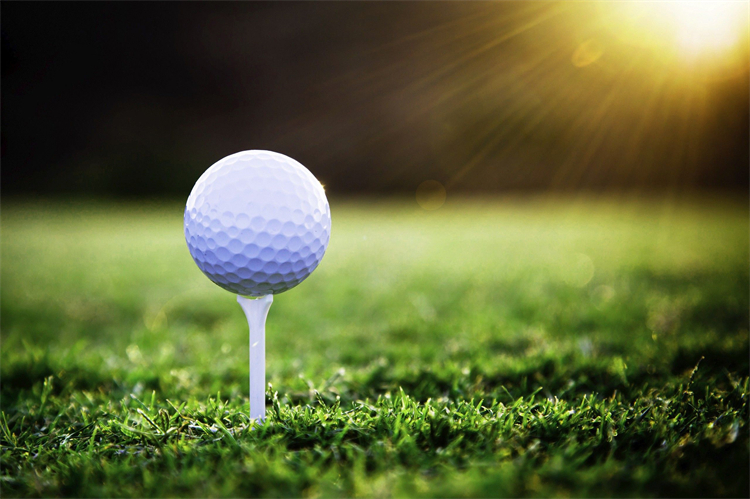 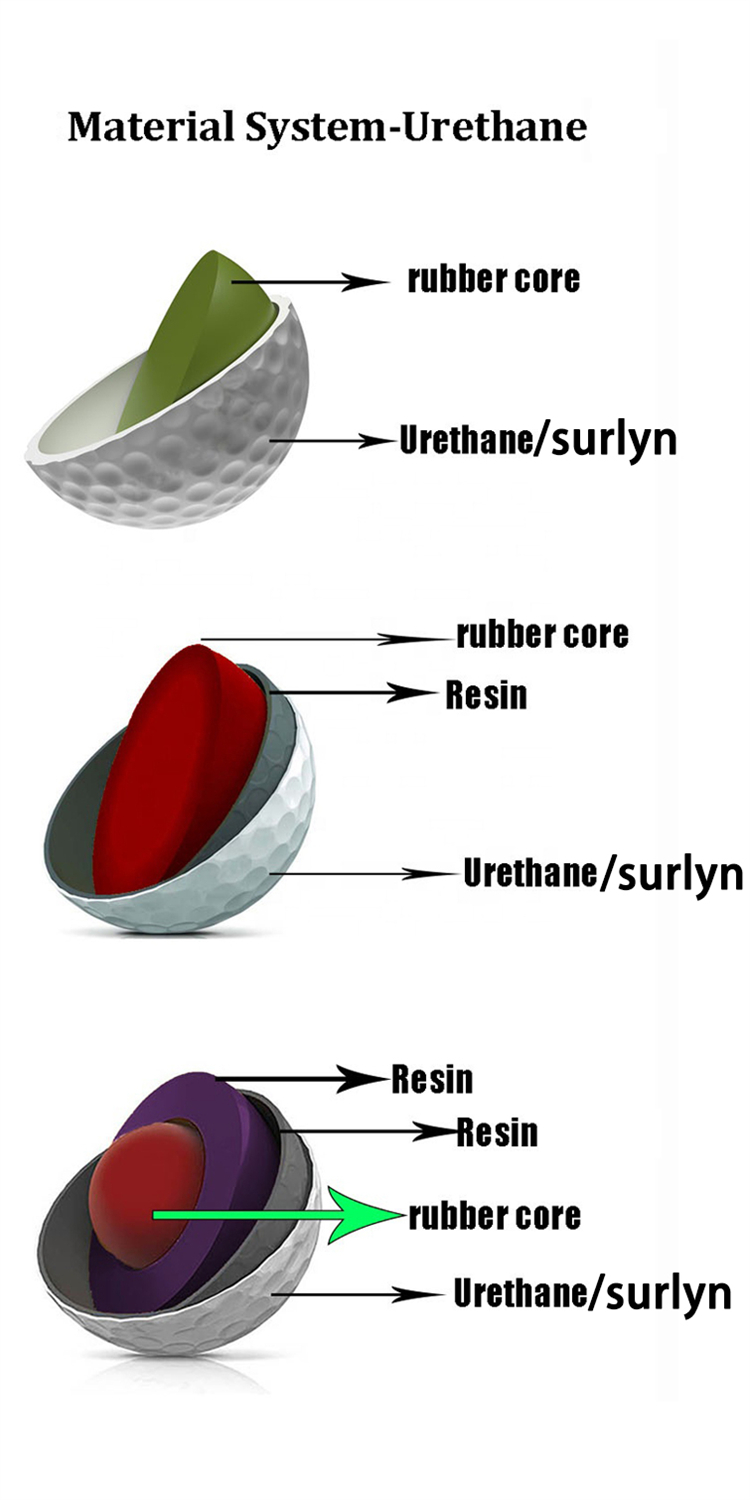 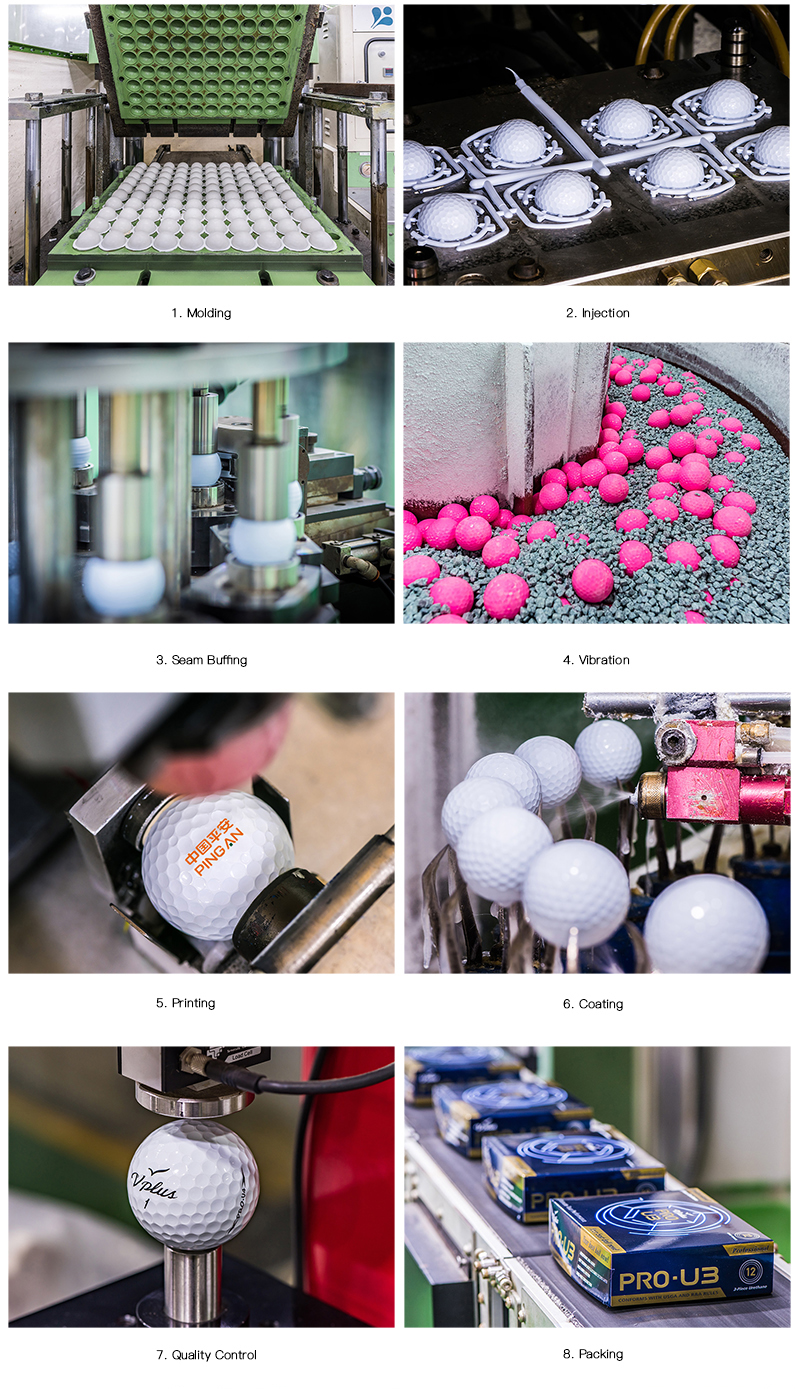 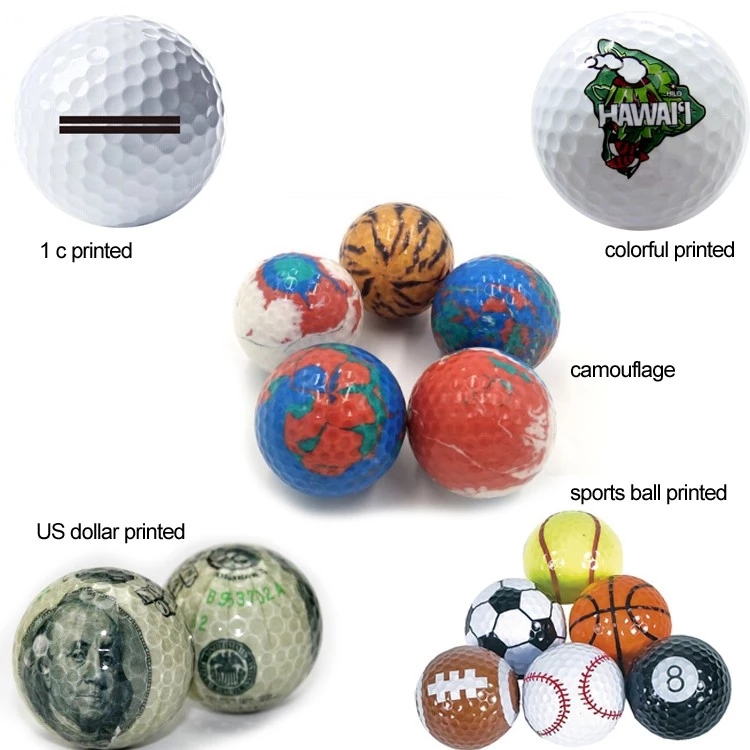 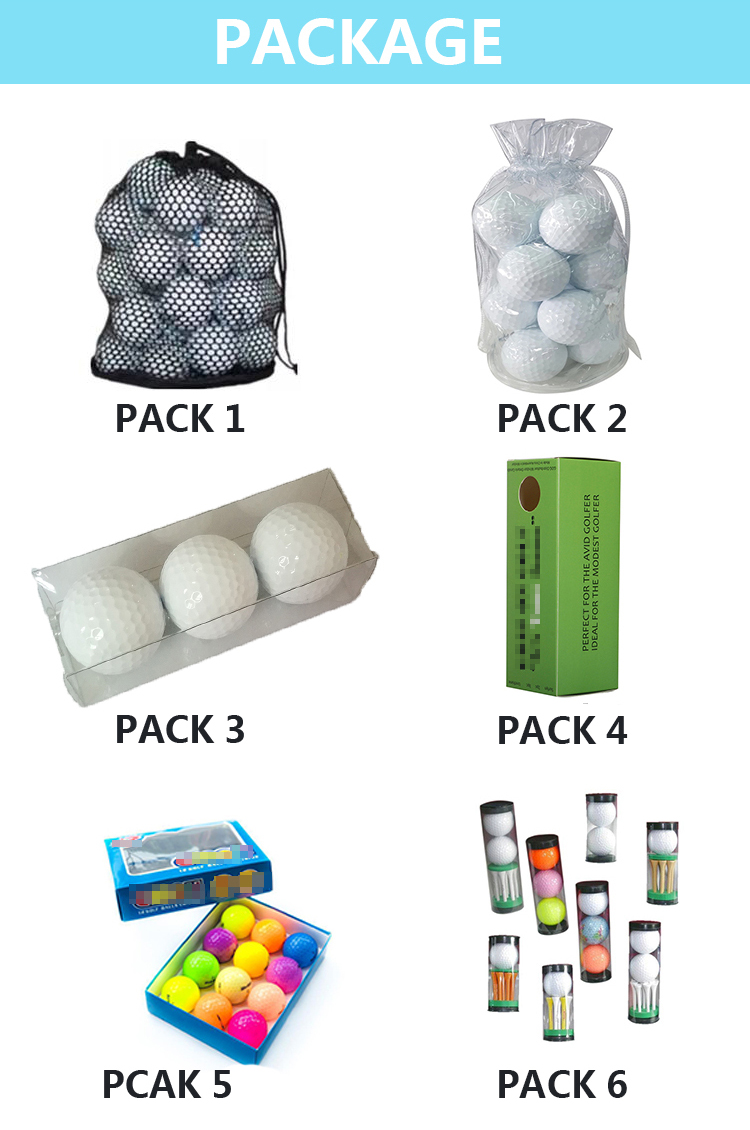